NIGEL is a husband, dad, investor, speaker, entrepreneur and mentor to small businesses around the world (with a special focus on MSPs).

Instead of playing football with the cool kids in school, Nigel stayed at home and spent his afternoons and weekends typing code into his Commodore 64 from computer magazines, kicking off a lifelong fascination with all things Technology. Nigel started officially earning money from the IT space in 1998 doing some consulting while he was studying an Information Science degree at university.

In 2002, Nigel joined his first Outsourced IT Support firm, again becoming general manager a few years later. Then, in 2008, through a crazy turn of events, Nigel ended up owning his own MSP (ask him about it if you ever meet him in person).

Nigel grew the MSP from a single person business to a small team over the next few years, and in 2014, Nigel, along with another friend, merged two MSPs together. They spent the next few years systematizing, hiring good people and working ON the combined business.

In 2016, they were given an offer they couldn’t refuse, and the MSP was acquired. In early 2017, Nigel founded The Tech Tribe, which is now fast becoming the world’s leading community for MSPs, made up of hundreds of MSPs from around the world, all learning, growing and helping each other to better run and grow their businesses.

Nigel lives on the beach 90 minutes north of Sydney along with his wife, two daughters and their (loudly snoring) French Bulldog. He’s a daily meditator & journaler, surfer, swimmer and snowboarder, and when he’s not working or spending time with the family—you’ll find him out riding waves in the ocean or dreaming about his next snowboarding trip. 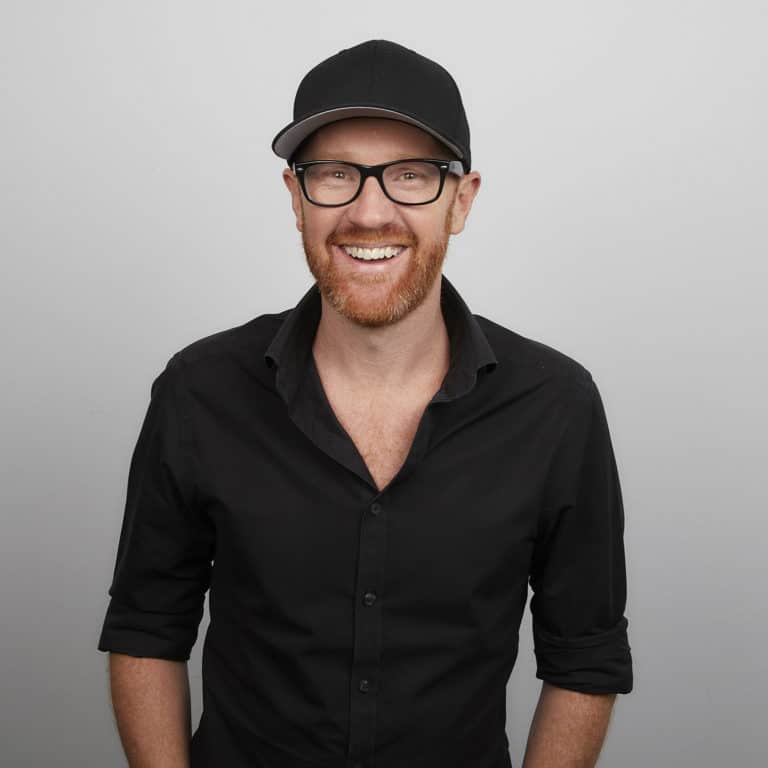 Pricing and Packaging your MSP Plans

Working out what to include and exclude in an MSP offering as well as how to bundle, package and price your plans is one of the toughest things most MSPs face.

In this session, Nigel will demystify the process, answer some tough questions and provides examples to help you build an MSP offering that not only appeals to your clients but also allows you to scale.
Register Now

Success is a Habit

Made with ♥ by SiteWorks Collaborative